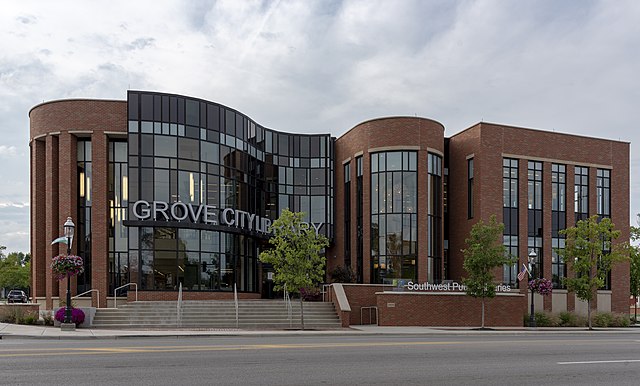 Grove City is located in Franklin County about 15 minutes or 10 miles south of Columbus Ohio. It's rated as one of the top 20 best suburbs to live in the Columbus area and home to about 41,000 residents. Read on below the listings to learn more about Grove City.

Displayed below are homes for sale in Grove City, OH, a city located in Franklin County. Listings are updated every 15 minutes from the MLS.  For more information about any of these Grove City real estate listings, click the "Request More Info" button located on the detail page of each property. We can provide you with the disclosures and past sales history of each listing as well as dates and prices of homes that have recently sold nearby in Grove City.

And for your convenience, register for a free account to automatically receive email notifications of new listings that hit the Grove City, OH, market that matches your search criteria and save your favorites for quick access.

Eric Saxton of Her, Realtors

Lee Ritchie of Re/Max Metro Plus

The beautiful Grove City was once a wilderness filled with oak, maple, walnut, dogwood, beach, and other trees and the areas first European settlers transported excess goods down the Ohio River returning to Pittsburgh on foot. On one of these trips, Hugh Grant, an early settler, passed through Scioto Valley and purchase the land that would become Grove City. The official founder, William F Breck, bought over 15 acres of the farm owned by Hugh Grant Junior and added 300 more acres intended for farming. The original plan changed when he realized the potential growth since the Harrisburg Turnpike pass directly to the area to the state capital of Columbus. Breck envisioned a new village complete with schools and churches, stores and carpenter shops. Along with other local settlers, a village was plotted on the east side of Broadway in 1852. While the newly formed village was built out in the 1850s, it did not actually incorporate until 1866.

Grove City is served by the South-Western City School District comprised of 16 elementary schools, five middle schools, five intermediate schools, and one high school. The district also has one career Academy for grades 11 and 12 and one special needs preschool. The district offers a wide variety of programs for learners of all age including all day, every day kindergarten and accelerated learning centers.

Grove City is located along Highway 62, which offers easy access to downtown Columbus and neighboring communities of Pleasant Corners and Lincoln Village. There are a variety of services and amenities close by including the Bolton Field airport, Walmart supercenter, Lowe's home improvement, Hollywood Casino and dozens of shops, restaurants, markets and more. Grove City is also separated into several individual neighborhoods such as Walden Bluffs, Independence, Highland Park, Southpark, Barfield Heights and Monterey Park just to name a few. Here's what locals have to say about living in Grove City

"Grove City is a great community and the perfect distance from Columbus. There is so much to do here, and if you want to spice it up, you just drive 15 minutes to Columbus! Unlike other suburbs like Hilliard or Dublin, Grove City hasn't been overbuilt on. It is so pretty and the parades and festivals are so much fun, especially the Christmas parade and Arts in the Alley. All around a fantastic place!" - Niche.com

Grove City is primarily made up of homeowners. 71% of residents own their own homes but with the median home value of just $190,000, affordability is key in this Columbia suburb. The median rent is about $995 and on average there are about 150 properties for sale including condominiums, townhouses, new homes, and lots. You'll find several beautiful new homes in multiple neighborhoods around Grove City as it's growing by leaps and bounds. These new homes start at about $300,000 up to $650,000. They are primarily 3 to 5 bedrooms, 2 to 4 bathrooms, and in sizes from 2000 to 4000 ft.². For more information on homes for sale in Grove City, browse active listings above or contact our office below at any time for more information or a specific list of properties that meet your search criteria.

Find out what you can afford.
Click here for more information. 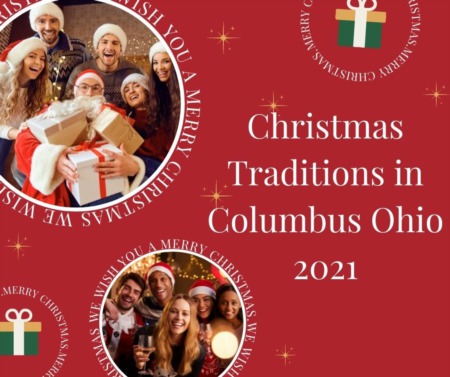 Contact Me
Questions? I'm Here to Help
Recently From Our Blog 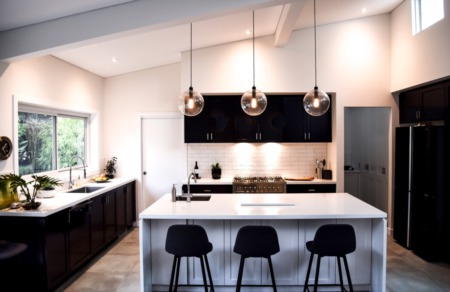 How to Finish Your Kitchen with Metal